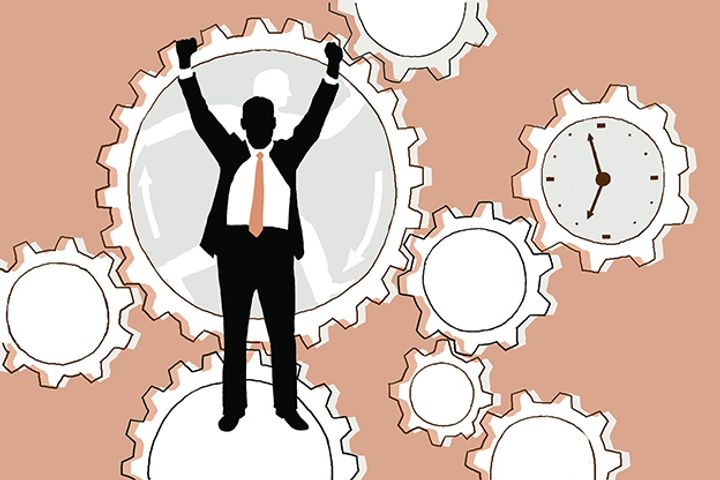 A spokesperson for the MOC made the comment after U.S. President Donald Trump signed into law the National Defense Authorization Act for Fiscal Year 2019 in which the Foreign Investment Risk Review Modernization Act was incorporated.

China will conduct a full evaluation of the act and closely monitor its impact on Chinese companies, the spokesperson said.

With economic globalization deepening, cross-border investment is booming. Two-way investment between China and the United States has huge potential as companies from both countries have strong willingness to strengthen cooperation.

The two governments should conform to corporate opinions and provide a sound environment and stable expectations. The United States should treat Chinese investors in an objective and fair way and prevent the national security review blocking investment cooperation, the spokesperson said.