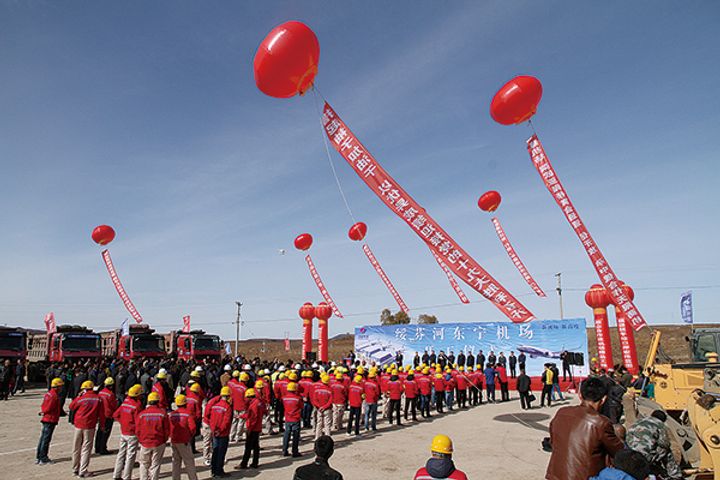 Dongning will be a 4C-class feeder airport. Once complete, it expects an annual passenger throughput of 450,000 and cargo throughput of 3,600 tons, carried by some 4,788 aircraft. The initial planning routes cover Beijing, Shenyang, Dalian and parts of Russia.

The airstrip will be built to meet the requirements for The Boeing Co.'s [NYSE:BA] Boeing 737 and Airbus SE's [EPA:AIR;BME:AIR;BMV:AIRN;FRA:AIRA] Class-C Airbus 320.

Construction is set to last about three years, with the airport running a pilot flight in 2020.