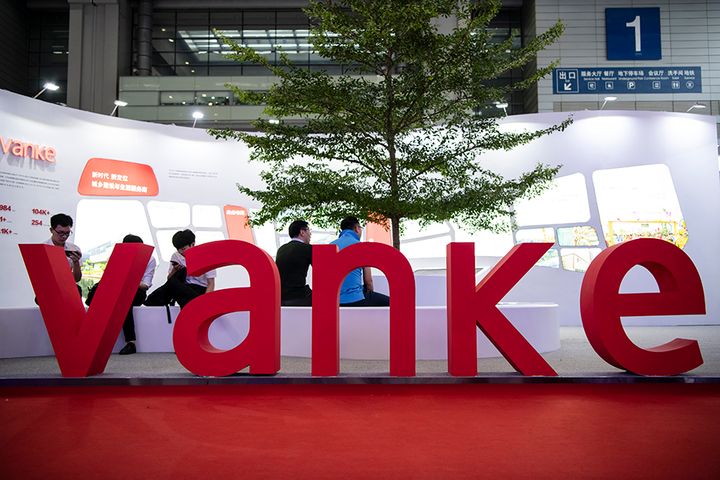 Vanke set the money aside as changes in some cities' real estate markets pose a risk to the values of the property the firm holds, it added, saying it had a total CNY3.1 billion earmarked for this reason as of the end of September.

The company added 116 new projects totaling 28.3 million square meters in the year through September, with 62 of those coming in the third quarter. Some 81 percent of the cash invested in the developments went into first- and second-tier cities.