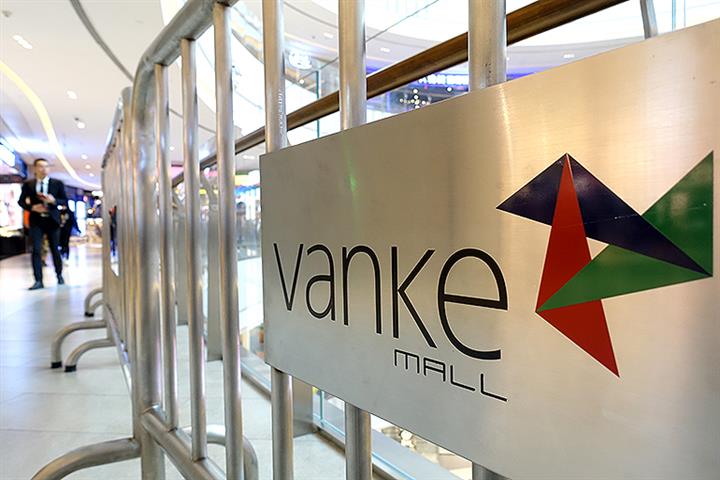 (Yicai Global) Dec. 2 -- China Vanke has become the latest in a string of Chinese property developers to say that it is mulling raising funds through a new share sale after regulators ended a 12-year ban on equity refinancing by developers earlier this week.

Vanke’s majority shareholder Shenzhen Metro Group is proposing to issue new shares, at no more than 20 percent of the Shenzhen-based firm’s total share capital, Vanke said yesterday. The proposition will be reviewed at the next shareholders’ meeting. No decision has been made yet.

The refinancing proposal by Shenzhen Metro, which belongs to the State-owned Assets Supervision and Administration Commission of the Shenzhen municipal government, aims to take advantage of the new policies and put aside reserves for Vanke’s long-term stable growth, online news outlet The Paper reported today, citing an insider at Vanke.

It is also a testament to the optimism in and support for Vanke, one of the country’s leading developers, that the majority shareholder, with 27.9 percent equity, and the Shenzhen government have, the report said.

Chinese regulators lifted a 12-year ban on new share sales by developers on Nov. 28 to help bolster a flagging real estate market. Those engaged in the property sector can now conduct refinancing on the capital markets through the private placement of new shares, merges and acquisitions, overseas fundraising and other means.