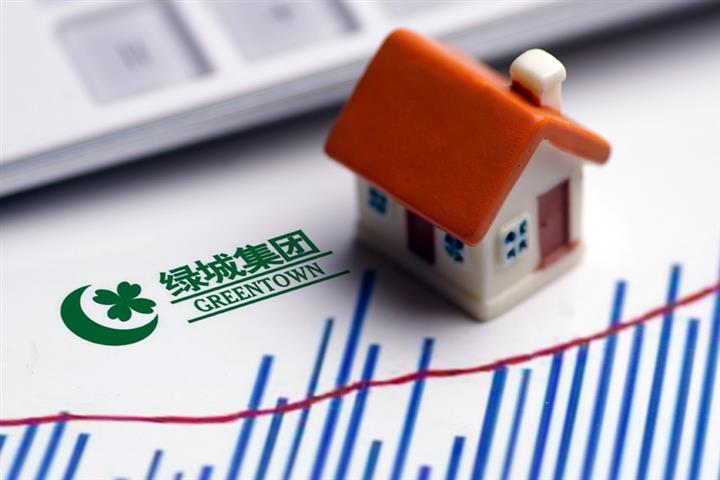 Xinhu Zhongbao will subscribe for 323 million H shares in Greentown China Holdings for HKD3.1 billion (USD400 million) in cash for a 12.95 percent stake that will make it its third-largest shareholder and give it a seat on its board when the deal closes.

Greentown China will start to participate in seven Xinhu Zhongbao projects covering 3.23 million square meters in constructed area within one week and raise more money to repay loans and fund its business operations, the announcement added.

Xinhu Zhongbao’s purchase of shares in Greentown China is based on their intention to enhance their future cooperation and bring in their own advantages in brand, land reserves and funding to gain mutual benefits, Xinhu Zhongbao stated.