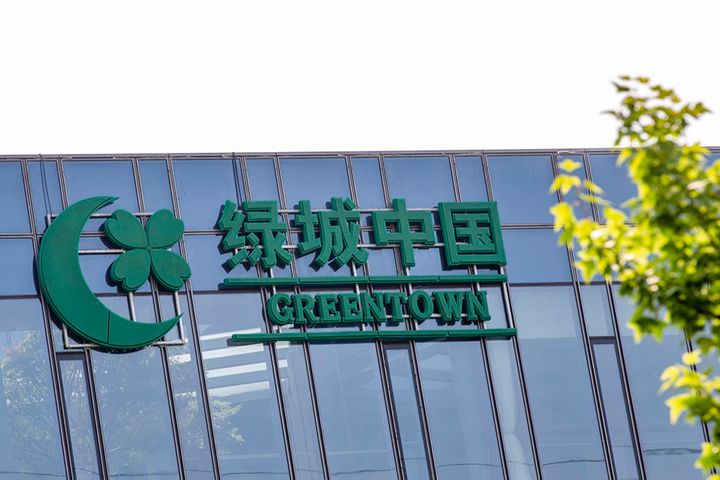 Greentown will purchase a 35 percent stake in Xinhu Real Estate Development for CNY550 million (USD78.5 million) and lend CNY3.05 billion to the latter to repay debts and build Xinhu Pearl Town while gaining development rights to one part of the high-end project, the Hangzhou-based buyer said in a statement.

The tender, which comprises the planned floor area of 202,600 square meters, should show in boosted revenue, Greentown added. The buyer will not have rights to the 550,000 square meters that Xinhu Real Estate already finished by the end of last year.

The deal is based on the long-term sound cooperation between the two firms that intend to increase investment in the Yangtze River Delta region to leverage their brands, as well as capital and land reserves.