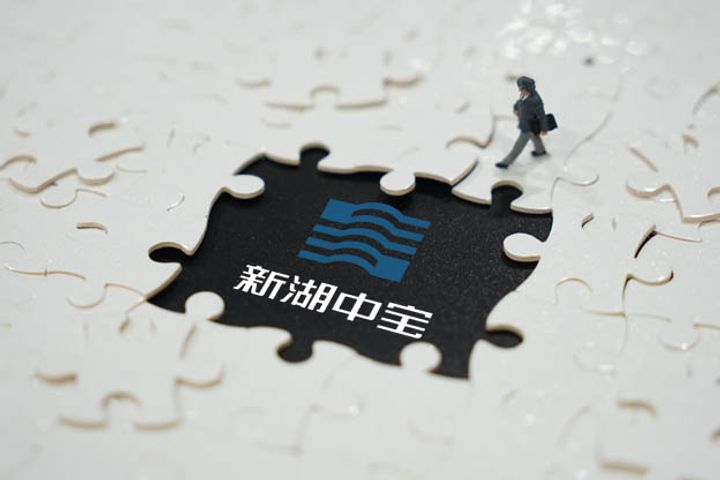 The company obtained 38.66 million shares for CNY1.4 billion (USD221 million) which, together with the 1 percent equity it bought in 2015, means the company now holds a 7 percent stake in Wind Information, and has become the latter's third-largest shareholder, it announced yesterday. The biggest two are Shanghai Xiuqi Equity Investment Management Center and its founder and board chairman Lu Feng, with the former an investment institution Lu founded.

Headquartered in Lujiazui Financial District in Shanghai, Wind Information is a financial platform with most of its clients in China's mainland, and with over 90 percent of domestic securities companies, funds, insurance companies, banks, and investment institutions using its software, while 75 percent of qualified foreign institutional investors approved by the China Securities Regulatory Commission are also its clients.

Xinhu Zhongbao has striven in recent years to develop a business model with dual development of real estate and finance. Aside from its buy into Wind Information, the company also holds shares in various financial institutions such as China Citic Bank Corp., Sunshine Insurance Group Co., and Great Wall Securities Ltd. This deal will help the firm develop its fin-tech and Big Data businesses via a combination of the object's information stream and data stream with its own financial resources, it said.