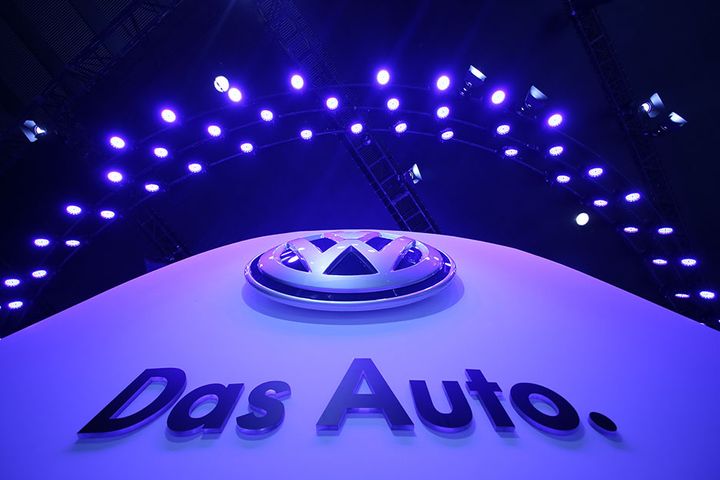 (Yicai Global) April 11 -- Volkswagen has neither denied nor confirmed reports  that the German auto giant is ready to take a large stake in its China  joint venture partner JAC Motors.

The Wolfsburg-based carmaker told Yicai Global that VW welcomed China's  further opening-up in the auto sector and is keeping a close eye on its  effect on both its business and partners.

The firm is willing to explore any possible means for cooperation with its  partners to maintain its successful position in the world's  second-largest economy and will carry out its next move after  consultations, the representative added.

Reuters  reported yesterday that VW has brought in Goldman Sachs as an advisor  for the acquisition of a sizeable stake in Hefei-based JAC, officially  known as Jianghuai Automobile Group.

The plans remain in their initial stages though VW will target stakes from  major shareholders, Reuters cited people with direct knowledge of the  matter as saying.

If VW carries out the plan, it could become the second overseas auto player to take a majority stake in its China JV after BMW.