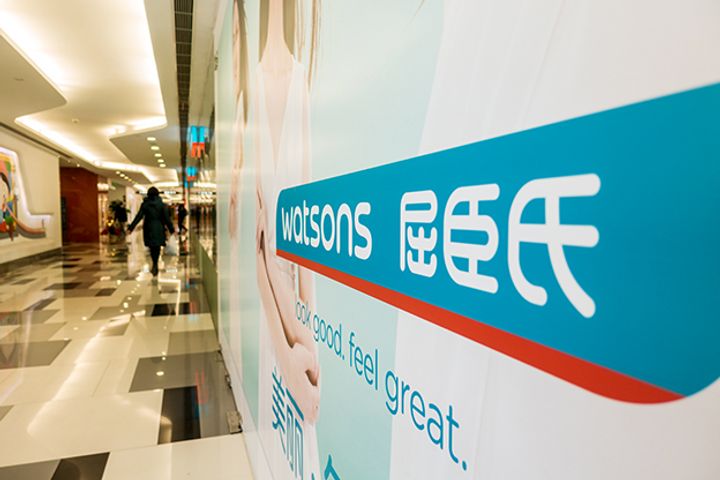 Closing stores is normal market behavior, and the purpose is to better centralize resources. The brand will continue to provide consumers with high-quality products and convenient services through its official flagship stores on Tmall and JD.com in the future," the Hong Kong-based company told Jiemian News yesterday.

The homepages of Watson's overseas flagship stores on Tmall and JD.Com have posted closure notices in which the two outlets announce they will stop receiving orders and shutter up shop at one minute before midnight on Dec. 27.

Aside from its overseas flagship stores, the cross-border e-commerce business Higoumall on Watsons' official website will also simultaneously end its operations.

The Tmall outlet registered an over 60 percent rise in sales during this year's Double 11 online shopping festival, while the official flagship store on JD.Com ranked first among self-owned brand stores on the JD platform over the same period, per Watsons data.

The company's total income increased 14 percent per year to HKD84 billion (USD11 billion) in the first half, the semi-annual report from Watson's parent shows, with that in the mainland recording 16 percent growth to HKD 12.4 billion.