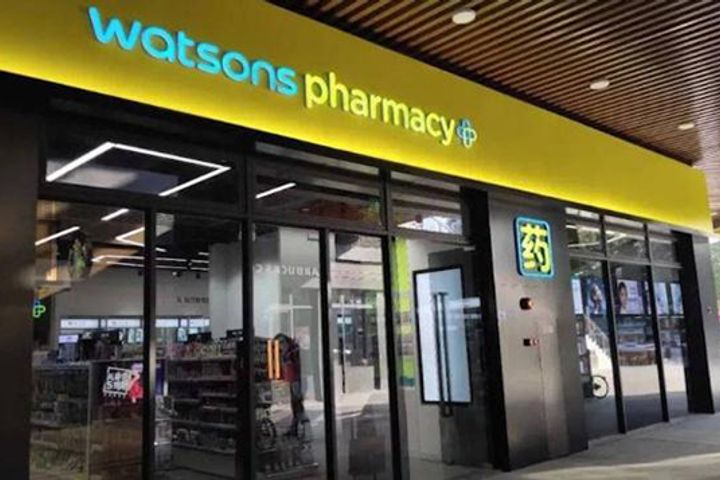 The Hong Kong-based firm opened the store on Dec. 21 at Fukai Shopping Mall Foshan, a city in the southern Chinese province of Guangdong, online cosmetics portal Pinguan reported, citing a source familiar with the matter.

The pharmacy will run separately from the existing Watsons chain in China, which sells mostly cosmetics and healthcare products, and will be run by a team of medical practitioners, the source said. The company planned to have opened 20 pharmacies in 20 first- and second-tier cities on the mainland by the end of this year, but that likely changed due to issues with medical insurance settlements, he added.

Watsons has been underperforming on the mainland in recent years, so the pharmacies may be an attempt to find new revenue streams and bolster its bottom line.

The firm's first mainland pharmacy is in a community-centric business district and mostly sells prescription drugs, health products, food, cosmeceuticals and personal care products. It employs six pharmacists and shoppers will be able to use their medical insurance to pay for items.

Watsons originated as Guangdong Pharmacy in 1828, when it was founded by Dr. Thomas Watson. He then moved to Hong Kong and built it into a chain, later to be renamed Watsons and to diversify into the retail business. Billionaire entrepreneur Li Ka-shing' Hutchison Whampoa bought the company in 1963.

It entered the mainland in 1989 selling health and beauty care products and began selling over-the-counter drugs in Guangzhou in 1994. The firm reduced the number of medicines it sold in 2010 due to changes in the pharmaceutical retail sector.