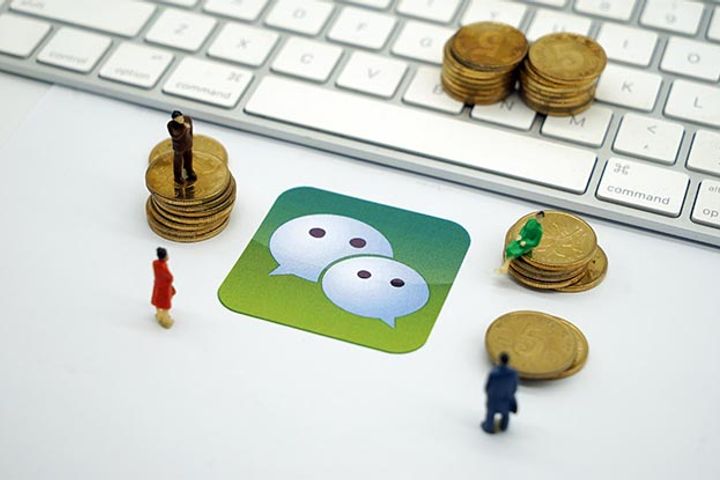 Users have been able to repay their card using cash from bank accounts or their digital wallet since Aug. 2, according to a statement from Industrial and Commercial Bank of China Asia, which is the first lender to allow repayments via WeChat. Clients of the bank can also monitor transactions and payment history through the app.

The service will better serve the daily needs of Hong Kong residents and boost mobile payments in the region, the statement added, saying the bank and Tencent will further cooperation to release more innovative financial products. WeChat Pay Hong Kong was released in February 2016 and already has over a million users, around a seventh of the city's population.

The two firms first rolled out payments services together in December, when Tencent began allowing ICBC Asia's customers to link their bank accounts with their WeChat wallet, allowing them to make card payments directly through WeChat. The app also allows users to make cross-border transfers.