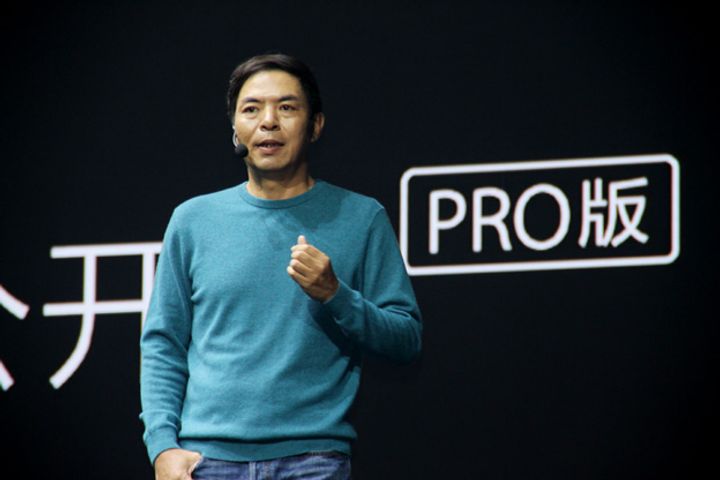 (Yicai Global) Jan. 10 -- WeChat's more than one billion users still spend an average 30 minutes a day checking 'Moments' in the app, a similar feature to Twitter's timeline, according to WeChat's creator.

The figure has been roughly the same since WeChat launched the Moments feature several years ago, Allen Zhang, a senior vice president at Tencent Holdings, said in a four-hour public speech yesterday. People have more friends on the app but now this seems to make little difference to how long they spend checking Moments, he added.

"We were actually surprised by that," Zhang said. "We believe that human beings are very interesting animals who adjust their time spontaneously. The amount of time they spend on something doesn't depend on the quantity of that thing -- users don't actually allocate time based on what is presented to them, which makes sense to me."

Some 750 million people check their Moments every day for a combined 10 billion times, according to Zhang, who said that "Moments has become a fundamental function for all WeChat users." Tencent release WeChat in January 2011 and it was home to around 1.1 billion users sending 45 billion messages a day as of September 2018.

Zhang's goal for the app is to reduce the amount of time users need to spend in the app. "We're more concerned about helping users shorten the time it takes to locate an applet, an article or check their Moments, rather than extend it," he continued. "We'll try everything we can to improve efficiency."

WeChat has already offered users the option to limit the number of posts their friends can see by cutting off any Moments uploaded more than three days earlier, and about 100 million users have switched the feature on, Zhang said. He is also not averse to straight up telling users to stop looking at their phones.

"WeChat had an opening screen a few years back that told users to put their phones down and spend more time with their friends, and we still hold on to that idea," he said.