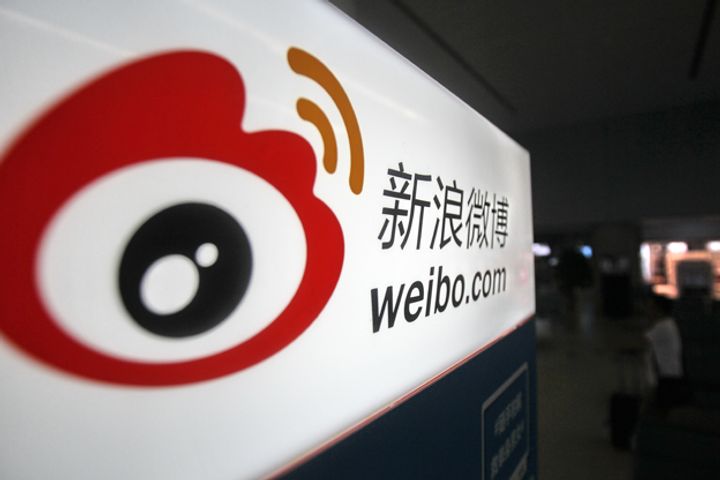 Operating revenue from ads and marketing rose 50 percent to USD1.5 billion, contributing over 87 percent of the total, while value-added business climbed 43 percent to USD219.3 million.

Weibo has brought its vertical business divisions to 60 by adding nine more such as tourism, maternity and child services and vehicles, to build a content ecosystem with more than 2,600 content partners. Weibo has new forms of monetization for its content creators, including ad sharing, content guides and V+ membership, which has enabled their income to grow over 30 percent from a year ago.

"We'll further strengthen our social network with more verticals to reinforce our content ecosystem," Chief Executive Wang Gaofei said on the company's earnings call with analysts. "We will continue to empower top content creators across more verticals with monetization opportunities, such as monetizing through e-commerce and like products and models."

Weibo's monthly active users in December surged by 70 million from the same period in the previous year to 462 million, 93 percent of whom use mobile terminals, the report said.

But Weibo faces quality challenges with the increase in monthly active users. State broadcaster CCTV recently reported Chinese celebrities have been faking their huge success on social media with Weibo as the most preferred platform. Weibo claims to have reported the cases to the public security authorities, providing evidence of alleged crimes involving paid re-posters.