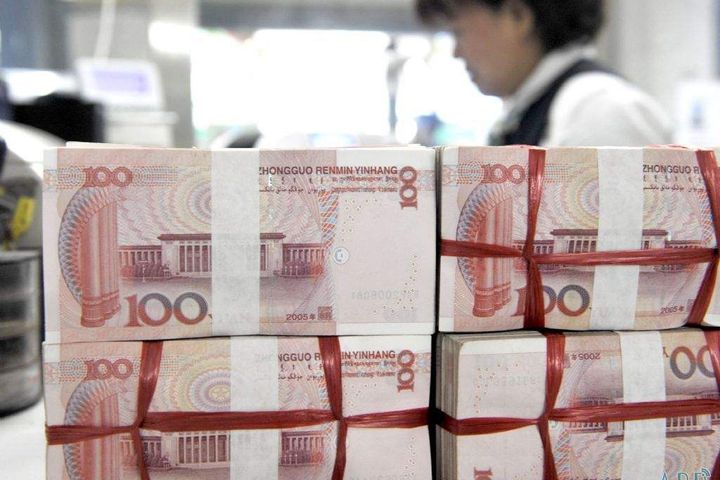 (Yicai Global) April 18 -- China has not manipulated its currency, the yuan, since Donald Trump took office as the president of the United States, said the White House spokesman, Sean Spicer. The United States Department of the Treasury has not listed China as "currency manipulator" in its trade report issued last week in part because China has not manipulated the exchange rates since Trump took office. "They haven't been manipulating their currency since he [Trump] has been in office. That is a fact," underlined the White House spokesman.

Sean Spicer made these remarks when he was responding to questions during a regular White House press conference yesterday, state-run Xinhua News Agency reported.

Spicer pointed out at the same time, the tweet released by US President Donald Trump's latest tweet on the issue made it clear that it wouldn't be prudent to list China as "currency manipulator" because it may affect the cooperation between the US and China on the Korean Peninsula issue.

The US Department of the Treasury recently published "International economy and currency policy report" on main trade issues, which concluded that the United States' main trade partners, including China, have not manipulated their currencies to get unfair trade advantage, but they would continue to keep economies of China, Japan, Germany and South Korea on the currency monitoring list.

US president Trump made it clear during an interview with The Wall Street Journal that China was not a "currency manipulator," changing his earlier position on the issue. Some recent reports from International Monetary Fund (IMF) and Pedersen Institute for International Economics also confirmed that China had not manipulated the currency over the past two years.