Will a Digital Tax-based Trade Conflict Break out Between The US And Europe?
Yicai Global
DATE:  Feb 18 2020
/ SOURCE:  yicai 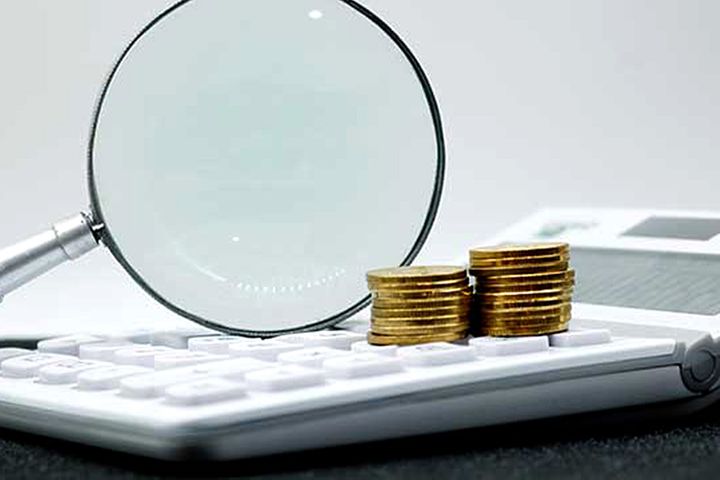 Will a Digital Tax-based Trade Conflict Break out Between The US And Europe?

Yes. Maybe a partial outbreak, with France at the forefront.

France's collection of digital services taxes is an unfair trade protection measure targeting US tech giants, according to the Office of the United States Trade Representative, which has threatened to levy 10 percent tariffs on USD2.4 billion worth of French goods such as sparkling wine, cheese, leather goods and cosmetics. France would be at a disadvantage if the US retaliated with tariffs as the European country is expected to gain only USD500 million fiscal revenue from the digital service tax each year.

Neither France nor the US will give in easily as the US is set to hold elections this year, while French President Emmanuel Macron, who is pushing reforms at home, also needs to rally support.

A glimmer of hope is present to solve the problem, however, because both the US and the French acknowledge France's own digital services tax is merely a workaround before the Organization for Economic Co-operation and Development's approval of new rules at a multilateral level issue. The OECD plans to conclude the talks this year to take a unified global step.