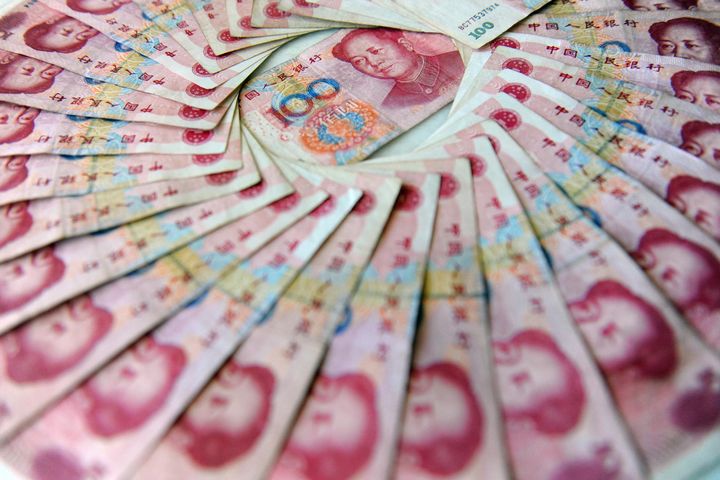 (Yicai Global) July 14 -- The yuan's valuation have made overseas traders ambivalent about China's currency over the past few weeks. On one hand, the yuan's value is gradually going up as the US dollar weakens, while expectations, on the other hand, are that the period of strong dollar is not over, and China's inventory period is about to see a peak. The contradiction causes question marks and uncertainty about the future trend of exchange rates.

The yuan's central parity against the dollar swelled by 66 points to reach 6.7802 yesterday; and the yuan-dollar exchange rate on July 12 surged by 115 basis points to hit 6.7868, marking the biggest increase since June 30. This is attributed to the Federal Reserve's dove attitude toward interest rate hike and the latest developments regarding Trump - Russia relations. The US dollar index dropped continually from 97 to below 95 for most of last month and then stayed around 95.

On July 12, the central bank of Canada announced to increase the interest rate by 25 basis points, marking the first case of interest rate increase by a major country to follow the US Fed's rate hike, which may bring bearish approach toward the dollar.

"Recently offshore short-sellers, which engage in short-selling in the yuan, almost disappeared, as such business has become difficult," Zhou Hao, chief China economist at Commerzbank told Yicai Global, adding, "Counter-cyclical regulatory factor is only technical means in the regulation, and the main contributor is the prudent management on capital outflow, which relieved the expectation on the yuan devaluation."

He holds that the yuan may devalue by 2 percent in one year, but it may still rise for a foreseeable future. "The strong dollar period may return if the inflation in the US increases. Only when the inflation is stabilized, people will have stronger confidence in the period of interest rate increase. Otherwise, the dollar will struggle to rise in the short period."

Mainstream institutions both in China and other countries believe that, in the first half of this year, capitals flew from the US to the European market and emerging markets and that such trend will continue. The shift in capital flow also partly explains why the US dollar index has been dropping to around 95.5 from this year's peak value of 103.8.

Moreover, the steady deleverage progress in China is one of the reasons for stabilization of the yuan. Foreign institutions are generally optimistic about the progress and hold that it will promote sound economic development over a long period. Liu Mingdi, director of stock research at Nomura Research Institute in China said: "Although the financial deleverage may give rise to relative downside risks, the situation seems to be better than expected. Foreign capitals seem to be more interested in the Chinese market, which enjoys relatively stable political and economic environment."