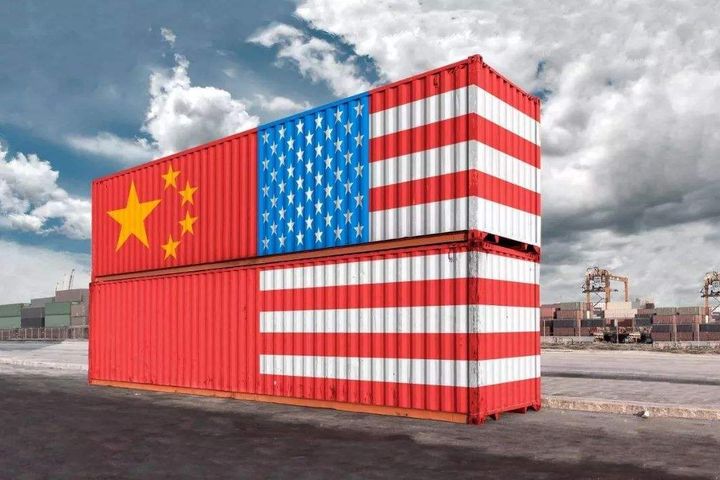 It also determined that the surrogate country approach, under which the US used third-party countries to determine benchmark prices in anti-dumping rates, did not stick to WTO rules, state-owned news agency Xinhua reported.

China requested consultations with the US in May 2016 to challenge Washington's compliance with a 2014 WTO ruling against anti-subsidy measures it imposed on 22 products from China. The case arose after China contested US countervailing tariffs on Chinese exports in 2012, covering metal products, solar panels and other goods.

The US is still ignoring multilateral rules and continuing to dodge compliance in its implementation of the WTO ruling, a spokesman for China's commerce ministry said, adding that America seriously damaged the fairness of the international trade environment.