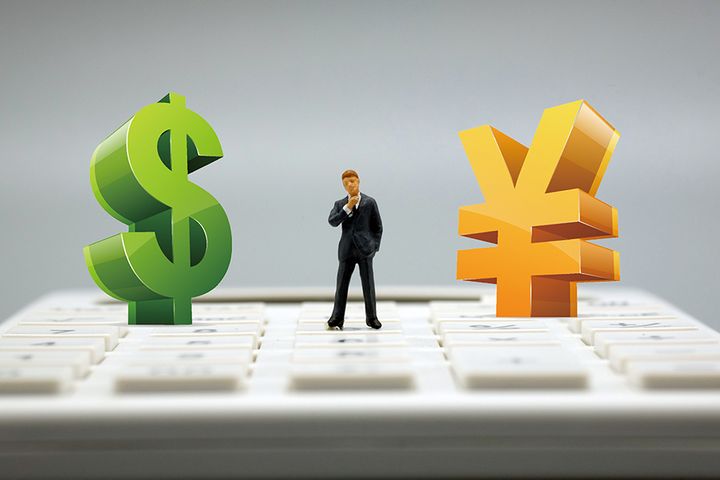 (Yicai Global) July 18 -- The World Trade Organization has ruled in favor of China in the case of its claim against the US for violations of the global trade group's standards for resort to anti-subsidy measures.

The decision now paves the way for China to resort to retaliatory measures against its largest trading partner, Yicai Global has exclusively learned from a core WTO staffer in Geneva.

In the ruling handed down on July 14 in the proceeding (DS437), the WTO's Appellate Body declared that 11 anti-subsidy measures taken against China continue to violate the trade organization's rules by failing to apply China's domestic prices when calculating subsidy amounts.

This marks the second such victory for the country following its success in the 2018 DS471 anti-dumping case.

The appellate panel held that the 11 US countervailing measures against various goods with a total value of USD7.3 billion violated the global trade body's Agreement on Subsidies and Countervailing Measures, since they failed to apply Chinese prices as the benchmark by which to measure the subsidies.

To calculate these subventions, the US uses the controversial practice of 'zeroing' by which he foreign domestic price of the product is compared with the US import price, with transport and other costs factored in. The US sets at zero the negative difference when the FPI minus the USIP is less than zero, public information shows.

Though it prevailed on pricing, China did not manage to persuade the panel that the country's state-owned enterprises are not government agencies, arguing they do not exercise exclusively governmental functions. The tribunal determined that the test is rather that an institution's core characteristics determine whether or not it is a public one.

China had sought to counter the US contention that Beijing dispensed the subsidies via its SOEs, which were thus instruments of government, in a practice which the US claimed "distorted" the market.

The report upholds the Chinese view on benchmarking price but is indulgent of the US take on questions of public institutions, Ding Ruye, associate professor at the School of International Law at Beijing's prestigious China University of Political Science and Law, told Yicai Global. Attributing governmental duties to China's SOEs appears a well-reasoned conclusion based on the criterion the Appellate Panel laid down for identifying public institutions, Ding added.

In the next step, China and the US can consult on US compliance with the ruling, she said. If the US refuses to implement it, China can apply to retaliate and find out the subject matter and amount of and time for retaliation approved by the Dispute Settlement Body, she noted.

This report now brings the curtain down on the case, which China has been pursuing since 2012, after the US commerce department unleashed 17 anti-dumping investigations against and slammed anti-subsidy duties on a variety of Chinese imports, among them oil well pipes, solar panels, citric acid, lawn trimmers, wind towers, aluminum extrusions, steel strand, steel cylinders and kitchen racks, starting in 2007.

The department afterward revised 12 of its anti-dumping decisions, but China invoked the WTO's dispute resolution procedure in May 2016, charging the US Department of Commerce with ongoing use of unlawful standards and methods.

The trade body set up a specialist compliance group in 2016, which announced its ruling on March 21, 2018. The US, per procedures, had to appeal by April 27, 2018 to challenge the panel's conclusions. China also appealed the ruling in part on May 2. This report now puts these challenges to bed for good to the full satisfaction of neither side.