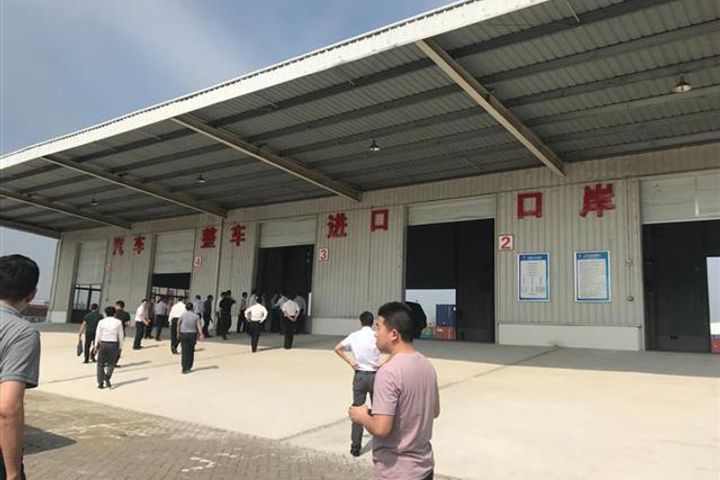 (Yicai Global) May 17 -- Authorities in Wuhan, capital of China's central inland Hubei province, have given the green-light for operations to start at the province's first railroad port for auto vehicle imports.

The operation will allow importers to ship cars directly to Wuhan via China-Europe freight trains, rather than using transshipment routes via Tianjin and Shanghai ports. There are currently 17 transcontinental rail routes starting in Wuhan, spanning more than 60 cities in 28 countries in Europe and Asia such as Hamburg, Germany and Lyon, France. Last year, some 372 trains headed to Europe from the city.

The move is expected to reduce costs for car buyers as well as for businesses, thanks to a cut in freight and transshipment fees. Wuhan aims to attract imported automobile traders and refitting factories to the Dongxihu district to accelerate the formation of an industrial chain for international trade and logistics and to support the port.