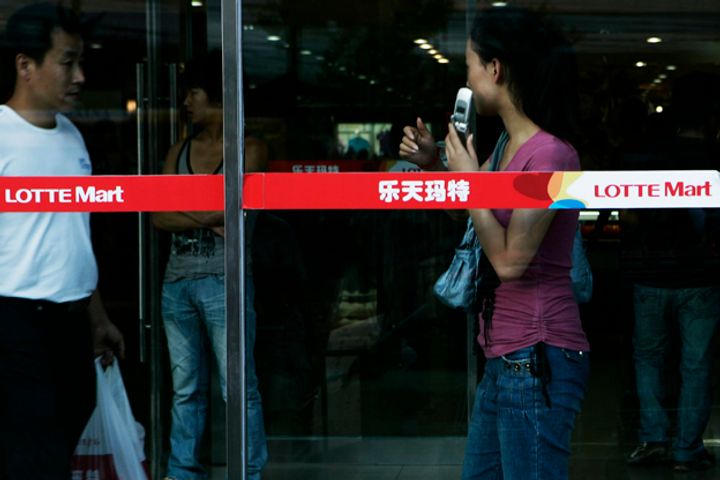 Wumart Sale May Spell End of Lotte Mart in China

Wumart, one China's earliest and biggest supermarket chain operators, does not plan to use the Lotte branding for the stores and acquired the locations as property assets instead, Beijing News reported a source close to the Beijing-based firm as saying today.

Some 17 of the stores offloaded to Wumart are in Beijing, while two are located in Tianjin and one in Zhangzhou. They have been upgraded and integrated into Wumart's network, according to the insider.

Lotte had been struggling in China this year since it agreed to hand over a golf course to allow the US military to build an anti-missile system in South Korea. Local governments began closing down Lotte stores for breaching fire safety regulations shortly after the land transfer, which was shunned by Beijing. The campaign cost the firm CNY7.1 billion (USD1.1 billion) and it has been unable to recover, with only a handful of stores still in operation.

Chinese department store operator Liqun Commercial Group Co. agreed a deal in May to buy 72 Lotte stores and other assets in and around the Shanghai area. The Korean company is also considering closing its high-end department store chain in China, an industry insider told Yicai Global in late July. The firm runs five department stores in the country.

Lotte Shopping Holdings and Meile Meida Business Management, a wholly-owned unit of Wumart, signed an equity transfer contract on July 13, for the sale of CNY716 million equity to Meile Meida at a price of CNY444 million, according to Wumart's first-half bond report released on Aug. 30.

Lotte Mart has changed its industrial and commercial information on Aug. 1, with 95 percent of its shares now held by Meile Meida and 5 percent held by Lotte, according to public information.