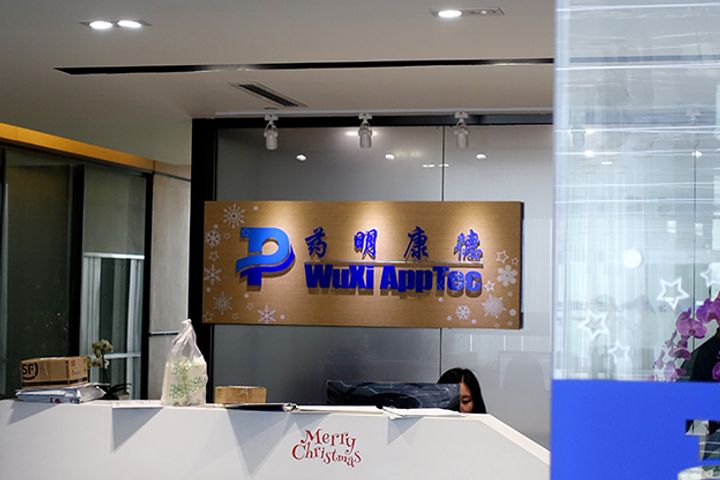 JW Biotechnology will make the drug at a new USD30 million lab in Suzhou, where it will research and produce the medicine, the joint venture's Chief Executive Li Yiping told Yicai Global at the opening ceremony for the firm's new Shanghai research lab this week, adding that the drug is already undergoing clinical trials in China and the United States.

The medicine is used chimeric antigen receptor T-cell therapy, or CAR-T therapy, which involves using a patient's own immune cells to ward off cancerous cells and is a specialist research area for Seattle-based Juno.

"We are looking forward to more preferential policies issued by the government to encourage the R&D and production of new drugs," Li added. He is also hopeful that the Shanghai Stock Exchange's new science and tech board, aimed at helping small- to medium-sized firms gain access to funding, will benefit the biotech industry.

China makes up nearly a quarter of the world's new cancer cases, according to 2017 data from the National Cancer Center, which shows there are 10,000 new patients in the country every day, leading to two million deaths a year. So demand for treatments is high and clinical trials for cell therapies in the country jumped 30 percent last year, with CAR-T the biggest contributor.

China has more than 120 registered CAR-T projects, giving it more than any other country in the world, and around a third of them are sponsored by pharmaceutical firms.