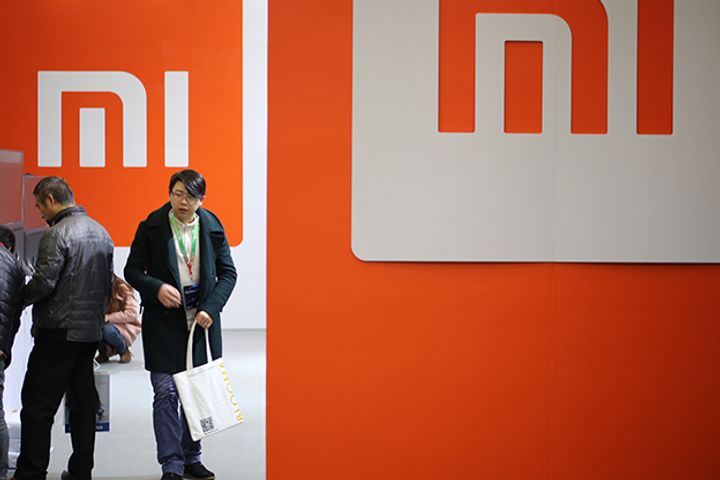 (Yicai Global) June 20 -- Xiaomi's decision to postpone its Chinese depository receipt offering in Shanghai may have a bearing on the pricing of the handset maker's upcoming listing in Hong Kong, industry insiders told Yicai Global.

Hedge funds previously expressed an interest in subscribing to about 60 percent of the stock to be offered through the Beijing-based firm's H-share IPO, an investment banker said, adding that they had expected a pricing boost thanks to the Chinese A-share valuation.

Xiaomi had been expected to become the first company to take part in China's CDR pilot, an ambitious attempt to rejuvenate the mainland market by allowing overseas-listed tech giants to also trade in A-shares. The company will require more time to prepare the offering following consultation with the country's securities regulator.

The firm's suspension of its A-share listing, adds uncertainty to the listing and could reduce its attractiveness in the eyes of investors.

"Postponement of the A-share CDR offering will have a certain impact on Xiaomi's H-share listing," Guo Jiayao, managing director of China Goldjoy Asset Management told Yicai Global, adding that the general market consensus is that the CDR offering would be priced higher than the H-share listing. Without speculation on the A-share market, Xiaomi's float loses a "selling point" on the Hong Kong market.

The mainland market tends to have greater risk tolerance compared with the H-share market, resulting in a price premium for companies simultaneously listed on both bourses. The valuation difference is typically magnified through speculative trading during the initial period after the stock listings.

Xiaomi received the go-ahead to proceed with the Hong Kong floatation on June 9. Market insiders generally expect the IPO to take place early next month at the latest, and the date could be brought forward due to the suspension of the CDR offering.

Current valuations of the company were beyond market expectations despite the firm's impressive earnings last year, a Chinese private equity professional pointed out.

The debate on the tech firm's valuation is centered on whether it should be considered an internet company or a hardware supplier, which explains why the firm is valued at USD40 billion by some investors, and as much as USD80 billion by others.

Xiaomi's smartphone sales growth outpaced internet services last year, the IPO prospectus shows, but 'Internet of Things and Consumer Goods' segment was the enterprise's fastest-growing business and has the potential to become a crucial profit growth driver for the tech unicorn in future. This calls into question its positioning as an internet company.

If the firm misses out on a CDR listing this year, it would be "all the more difficult" to return to the A-share market through a CDR offering in future, the PE professional predicts. "Despite improved earnings last year, it's hard to forecast the overall trend of the smartphone market as a whole."

The tech unicorn positions itself as an internet company, but smartphones have remained its most competitive business with the largest market share.