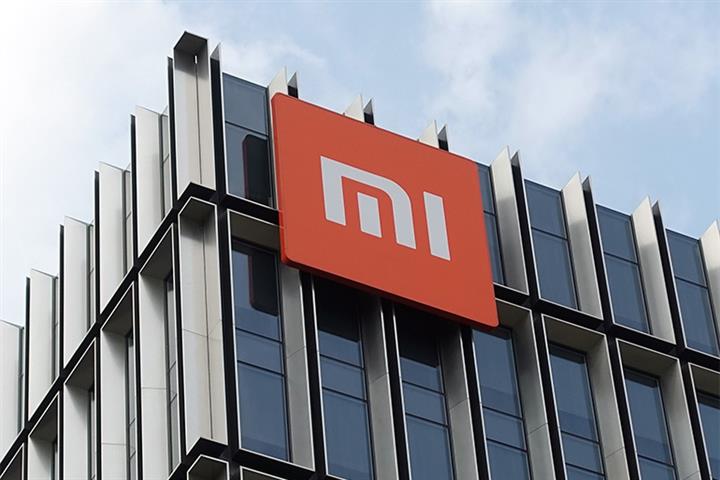 (Yicai Global) May 13 -- The investment division of leading Chinese consumer electronics manufacturer Xiaomi has picked up a stake in NewStyle Media, the television production firm best known for local series The Untamed, adding to a string of recent moves into the entertainment market by the new backer.

The target has also added cosmetics sales to its business scope, according to data from corporate information platform Tianyancha. It previously only listed the production, marketing and distribution of films and TV series, the management of actors and actresses, brand planning and culture-related finance.

NewStyle, whose costume drama The Untamed was one of the most-viewed series on Tencent Video in 2019, has closed five fundraising rounds since its inception five years ago. Existing investors include Taiyou Fund, Beijing Wenke Investment Consultants and Xinwang Investment.