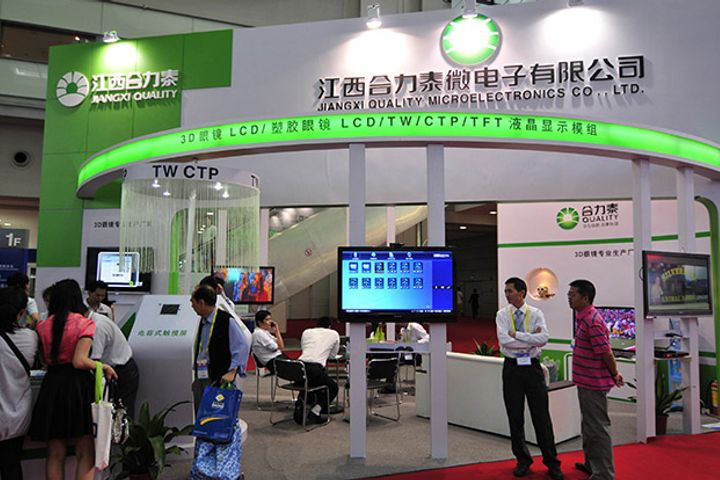 The factory, with a monthly output capacity of 50 million components, is expected to enter service in the first quarter of next year and create 6,000 local jobs over the three-year period.

The investment comes against the backdrop of Chinese handset makers increasingly setting up shop in India as part of efforts to take a slice of its vast market. Xiaomi plans to use the majority of proceeds from its recent Hong Kong initial public offering to further its position in the market, while rival OnePlus is also planning to commit a large number of resources to the country.

"We plan to set up a research and development center in South India in the third quarter of this year, so as to understand the local market better," OnePlus Chief Executive Pete Lau told Yicai Global. "We can improve future phone models based on that."