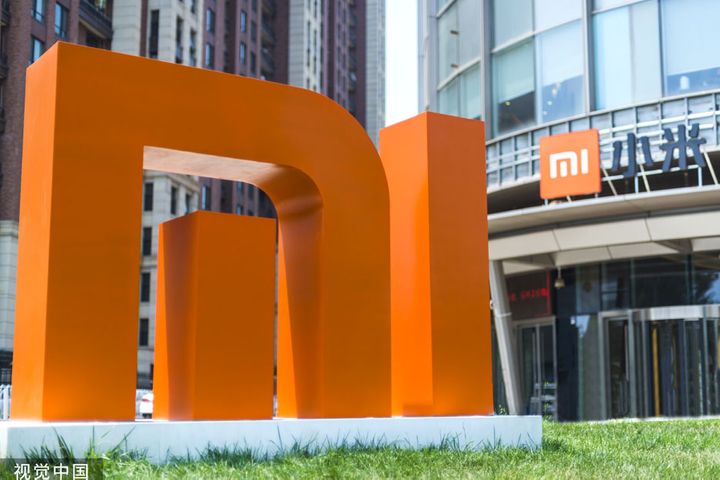 (Yicai Global) Feb. 13 -- Chinese technology firm Xiaomi spent around 3.5 percent of its 2019 revenue on research and development, according to a recent forecast.

The Beijing-based firm predicts it spent CNY7 billion (USD1 billion) on R&D, of about CNY200 billion in revenue, it said in a statement. The company spent 3.3 percent of revenue on research in 2018, when revenue leaped by 52.6 percent to CNY175 billion. It did not explain why revenue jumped in 2019.

Xiaomi will continue to spend on tech research and plans to focus on fifth-generation networking and the Artificial Intelligence of Things to give it a greater edge in the Internet of Things sector, it added, saying it expects to spend another CNY10 billion on R&D this year.