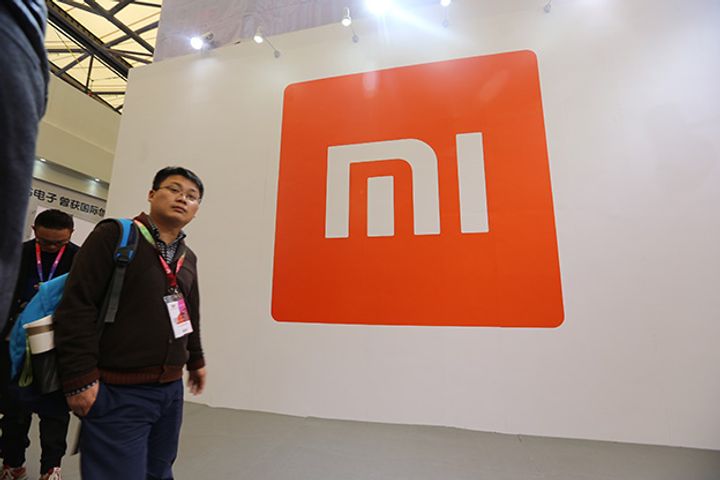 (Yicai Global) July 25 -- Chinese tech manufacturer Xiaomi, one of the country's top smartphone makers, is struggling to maintain its credibility after a number of young brand followers found fault with peer-to-peer services endorsed by its mobile apps.

The supporters purchased wealth management products via P2P platforms marketing through Xiaomi's VIP task system and Mi Sports app, but the asset managers turned out to be frauds, according to the buyers. Qiutian Caifu has announced liquidation, Xiao Huixiong Jinfu is delaying payments to clients and Yaoji Licai has suspended operations. A fourth platform, Jinyou Jinfu, is being investigated under suspicion of illegally absorbing deposits.

Beijing began cracking down on widespread issues with P2P financing after rolling out new regulations in 2016 to iron out grey practices in the risk-laden sector. One Xiaomi user told Yicai Global he had invested in 15 such products, and 11 of them had encountered issues.

Many of the platforms appear affiliated with Xiaomi and offer deals labeled as being only for Xiaomi users. Once registered, these users are signed up for a rewards program that offers Xiaomi televisions and smartphones. A host of users have said it was out of trust in the tech titan, which said in its recent applications to list in Hong Kong that it "recommends quality wealth management products," that they bought into the funds in the first place.

There have been 429 complaints about the P2P platform's advertising via Xiaomi, an insider from the smartphone giant said. The value of the investments adds up to around CNY40 million (USD5.9 million).

A number of Xiaomi's most revered supporters warned the firm about risks with P2P wealth management ads in an open letter on microblogging platform Weibo, but received no response.

"The lesson to learn is to be cautious about marketing and endorsements," said legal expert Lin Hua. "Otherwise the supporters who bought those wealth management products may end up blaming Xiaomi."

Xiaomi, which built its trusted brand thanks mostly to its success with the fanboy culture prevalent across the tech sector, has already removed the problem platforms after receiving complaints from as early as June, a source at the firm told Yicai Global.

The company plans to help the users protect their rights against the P2P platforms, he added, saying it will also be more vigilant with regard to third-party advertising to avoid misleading users.