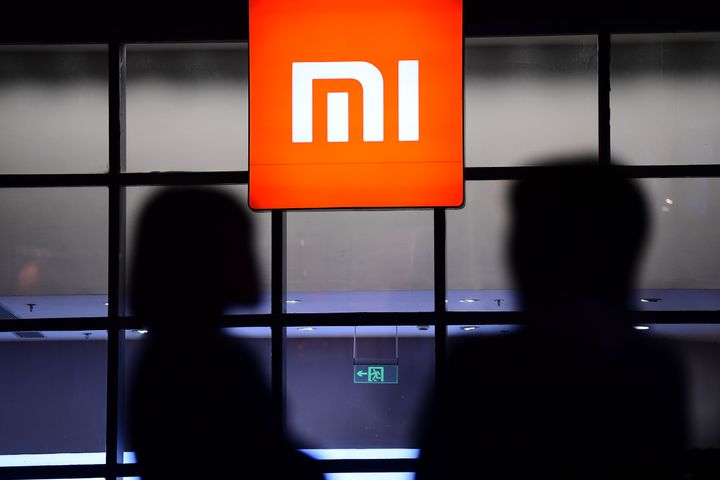 Xiaomi to Dole Out Concert Refunds After Singer's Arrest

(Yicai Global) Nov. 29 -- Chinese tech manufacturer and services provider Xiaomi is offering refunds to ticket holders for a concert it was sponsoring after a member of the headline act was arrested.

The Beijing-based firm will allow the would-be concertgoers to get a full refund or to exchange their tickets for credit on its e-commerce platform, Xiaomi Youpin, it said in a statement yesterday. The company likely lost a bundle in marketing spend for the concert, so will be hopeful it can convert refunds into online sales.

Xiaomi Youpin was sponsoring a Yu Quan concert scheduled to take place on Dec. 25, the duo's 20th anniversary show. But the group cancelled the event yesterday for personal reasons after Chen Yufan, one of its members, was allegedly arrested for possession of drugs.

Police in Beijing's Shijingshan district confirmed in a statement yesterday that they had arrested a 43-year-old male Chinese singer surnamed Chen, who state-backed Beijing Youth Daily named as the pop star.