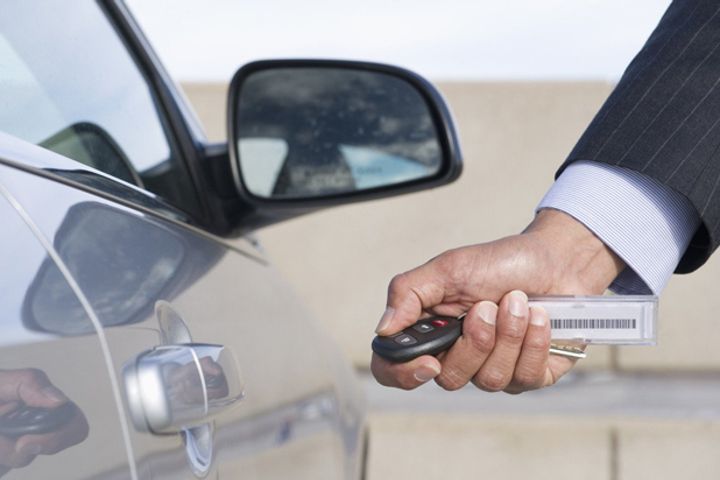 Yicartrip hopes to set up a regional marketing branch network in more than 100 cities, the report added. Funds mainly came from Kangmei Industrial Investment Holding Co., which holds a controlling share of Kangmei Pharmaceutical Co. [SHA:600518] and has stakes in a number of investment companies.

The firm's primary markets are mostly second-, third- and fourth-tier cities and counties. It was operating in 70 cities nationwide as of the end of November, and had issued CNY600 million in the first 11 months. With the new funds, it hopes to expand its city range to include first-tier cities Beijing, Shanghai and Guangzhou.

Yicartrip draws on the most advanced auto finance model in the industry, it claims on its website. Clients can obtain funding with just their identification card, driving license and bank card.