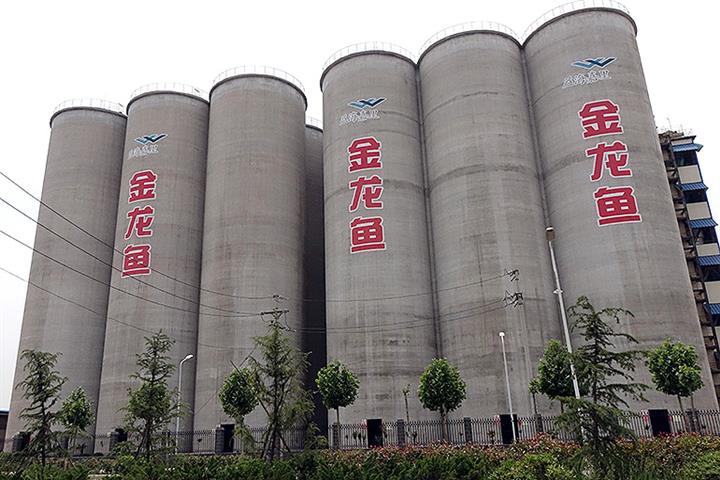 (Yicai Global) Nov. 19 -- Chinese food producer Yihai Kerry Arawana Holdings is putting the record sums raised last month from its initial public offering in Shenzhen to good use, and is to invest CNY8 billion (USD1.2 billion) in grain and oil processing plants and a logistics project in central Henan province, one of the country’s top grain producing areas.

The firm will invest in projects including peanut, sesame and soybean crushing, edible oil refining and bottling, wheat, rice and corn processing, as well as the building of central kitchens, dedicated railroads, water transport terminals, warehouses and distribution centers in several cities, the Shanghai-based company added.

Yihai Kerry is the firm behind China’s most popular cooking oil brand Arawana which has a distinctive golden dragon fish logo. It operates over 70 production bases in the country producing cooking oil, rice, flour, dairy and other products.

Last month it raised CNY13.9 billion (USD2 billion) in the biggest ever IPO on the Shenzhen Stock Exchange’s Nasdaq-style ChiNext Board. Its share price has since almost tripled from the issue price of CNY25.70 (USD3.90).

Thanks to the huge sums raised in the listing, the firm will invest more in China in the next three to five years than it has over the last 30 years when it first entered the country's market, President Mu Yankai said earlier.