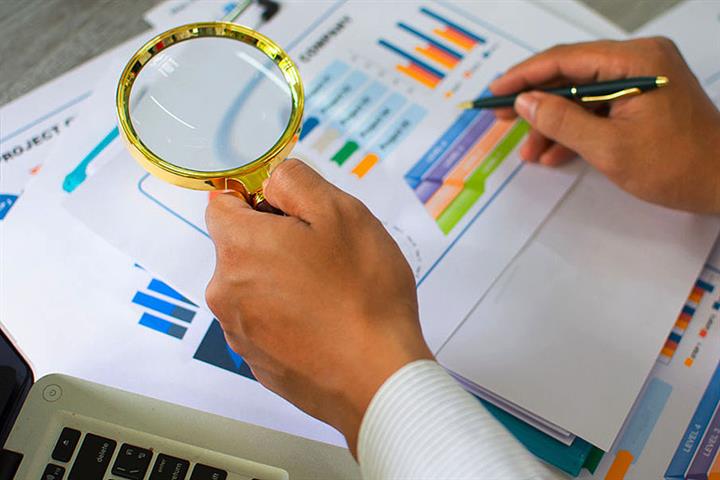 (Yicai Global) Nov. 20 -- Turmoil in the Chinese bond market triggered by the recent bond defaults of Yongcheng Coal and Electricity Holding Group continues unabated as ever more financial service agencies come under a self-regulatory group’s investigations along with its probe of Haitong Securities, which acted on the Oct. 20 defaulted bond issue.

The probe by the NAFMII opens against the backdrop of serial defaults unfolding in China’s bond market.

Unlike the allegations of “suspected market manipulation” leveled against Haitong Securities, the charges directed at these institutions are merely “suspected violations of the self-regulatory rules of the interbank bond market.”

Beijing-based NAFMII formed in 2007 as an auto-enforcement organization comprising inter-bank market participants, intermediaries and related practitioners, as well as experts and scholars. Membership in the group is voluntary. Constituents include banks, insurance and trust companies, investment funds, securities brokerages and various other financial and non-financial institutions, information on NAFMII’s website shows.

The organization turned up the potential violations by these institutions in the course of an inquiry into the Yongcheng Coal and Electricity Holding default, the association said.

It started to look into Yongcheng Coal and Electricity last week after the state-held firm announced its failure to make a repayment on Nov. 10 on an issue on Oct. 20.

On Nov. 17, Yongcheng Coal and Electricity declared itself further unable to pay two additional bonds with a principal and interest of about CNY2 billion (USD300 million) at maturity, after its announced default on the CNY1 billion tranche of the debt instruments last week.

Several other such delinquencies of late by state-owned enterprises, most notably Qinghai Salt Lake Industry and Brilliance Auto, have ratcheted up volatility in the Chinese bond market, sending the prices of some bond types in free fall as investors' faith in the creditworthiness of China’s once-unassailable SOEs falters.