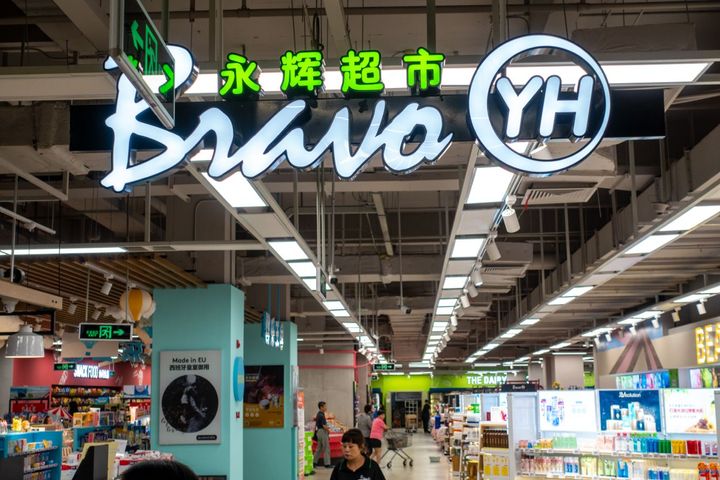 Yonghui, Tencent Back Out of Carrefour Investment Bid

Yonghui Superstores, which previously inked a letter of intent for equity investment with Carrefour, announced today it was pulling out of the buy-in talks.

Fuzhou, Fujian province-based Yonghui and Shenzhen-headquartered Tencent Holdings announced they penned the letter of investment intent with Carrefour in January to buy a stake in its Chinese business, in a move seen as Tencent's riposte to its rival Alibaba Group Holdings' incursions into the retail sector.

Taking all relevant factors into comprehensive consideration, it decided to terminate the negotiation of the investment based on current market conditions to safeguard its interests and those of all its shareholders, Yonghui said.

Dropping the investment will not impact its financial and operating conditions, and it has not harmed the interests of the company and its minority shareholders, it stressed. The firm will use the planned investment amount to hasten the strategic distribution of its stores nationwide, instead, and continue to enhance its overall competitiveness, the statement added.

Its wholly-owned unit Suning International will lay out CNY4.8 billion (USD697.7 million) to purchase 80 percent shares of Carrefour China, Nanjing, Jiangsu province-based Suning.Com said in a statement yesterday. It will thus become the controlling shareholder of Carrefour China after the deal, while Carrefour's own stake will fall to 20 percent.