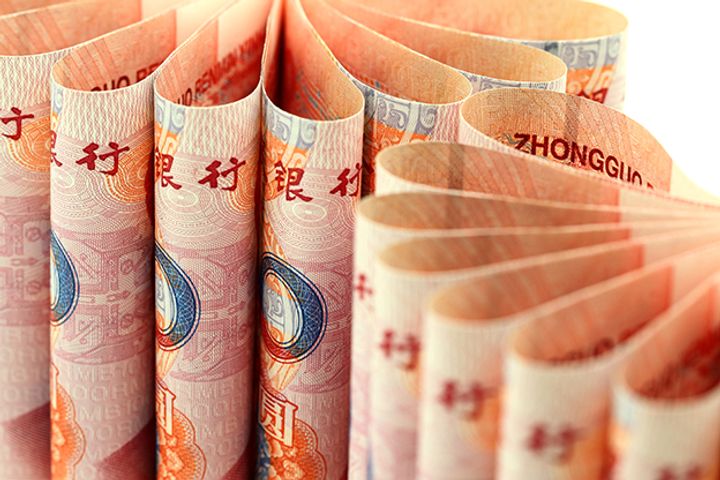 (Yicai Global) July 5 -- Fluctuations in the Chinese yuan's exchange rate are still within a reasonable range, though it is important to take steps to maintain confidence in the market, says one of the country's top economist.

"The volatility in the foreign exchange market is still within a reasonable range, but it is indeed violent in the short term," said Wu Xiaoqiu, vice-president of Renmin University of China, at a forum.

China should rely on both fiscal and monetary policies, but cannot incur new risks when handling those that already exist, so that the stability of China's financial market is maintained, he warned.

Wu suggests that the government's regulatory policies take into account changes in the business cycle.

The exchange rate of the yuan against the dollar has continued to decline since April, falling nearly 7% to around 6.71 from a peak of 6.24 this year. The rate of depreciation has accelerated significantly since the beginning of June.

China is confident of maintaining the basic stability of the yuan's exchange rate at a reasonable level, the central bank's Governor Yi Gang said yesterday as part of efforts to reassure the market.