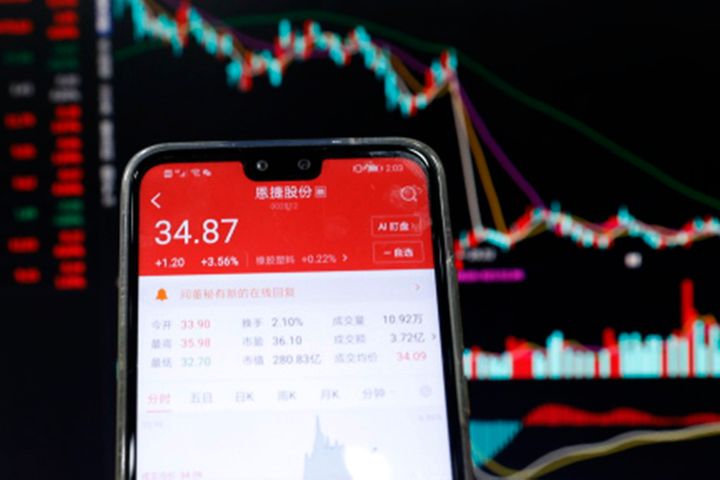 (Yicai Global) Oct. 9 -- Shares in Yunnan Energy New Material bottomed out of a morning slump today after the firm published its financial expectations for the third-quarter.

The firm expects net profit in the third quarter to fall between CNY200 million (USD28 million) and CNY235 million, rising by 24 percent to 45.7 percent from the year-ago period. For the first three quarters, it predicts net profit reached between CNY589 million and CNY624 million, a gain of between 82.5 percent and 93.4 percent.

It attributes the high growth to rapid demand for its lithium battery separator products, which saw an increase in both production and sales during the period.