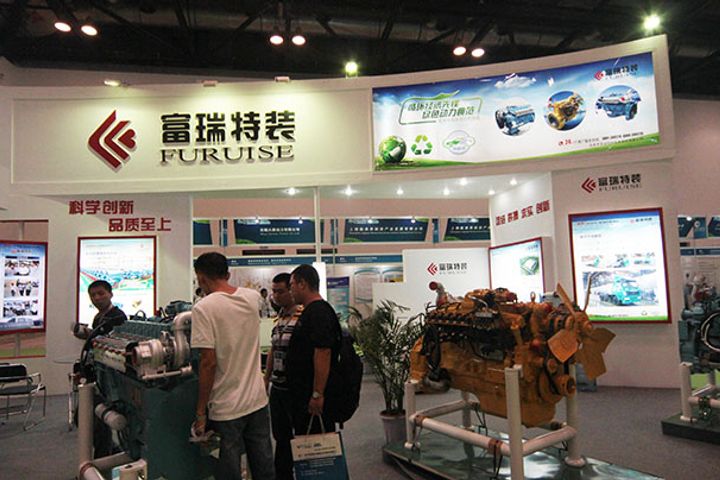 Both parties will make joint efforts to facilitate development of the national standards for water electrolysis-based hydrogen refueling stations and carry out international research and development (R&D) cooperation.

Bilateral cooperation will not only boost the technical R&D and industrialization process of water electrolysis-based hydrogen refueling station in China, but will also facilitate the promotion and commercial operation of fuel cell cars, which would create a suitable market environment for the sales of the equipment and products of the listed company, the statement said.