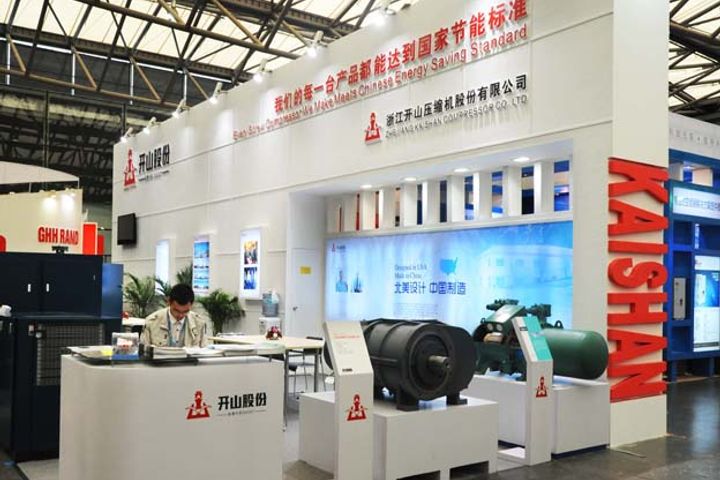 The Simbolon-Samosir geothermal project involves three separate geothermal areas: Pusuk Bukit volcano, Samosir and Pagaran. KS Orka and its affiliates will engage in the exploration, construction, geothermal mining, development and operation of the project, it added.

The pair will set up a project company as part of the deal, with KS Orka owning 90 percent and PT One holding 10 percent in the new venture, the statement said, adding that the stake owned by the latter will be non-dilutive.

KS Orka will pay USD1.5 million to PT One when the latter transfers all the government approvals required for exploiting geothermal energy to the project company.

The Simbolon-Samosir project is Kaishan's third geothermal initiative in Indonesia, the company said, adding the other two projects are going smoothly and are expected to generate power in the near future.

Kaishan has shifted its focus to geothermal energy development in recent years and has been investing in and operating geothermal resources in the U.S., Hungary and Kenya.