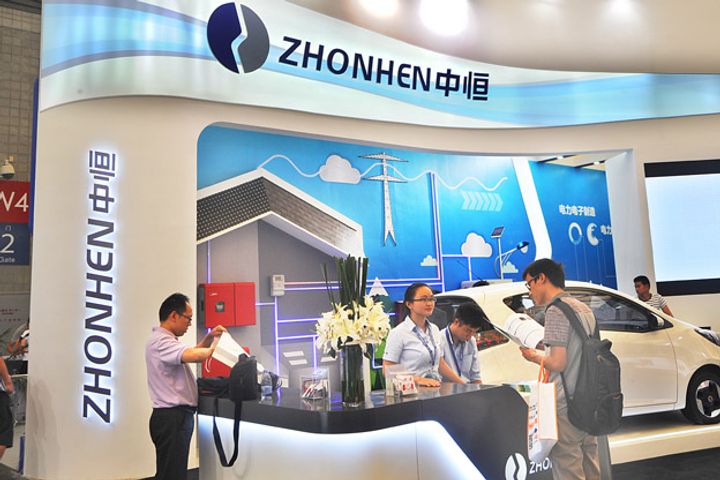 Zhonghen, headquartered in Hangzhou, in China's southeastern Zhejiang province, received a notice it won the bid for HVDC and other devices of Alibaba's cloud computing data center.

In a tableau where cloud computing leviathans such as BAT constantly increase their investment in large-scale data centers, its HVDC has been validated and greatly approved of for years for its outstanding advantages in reliability and operating costs, Zhonghen said.

Zhangbei Data Port Information Technology Co. is a partner of Alibaba, public data shows. The HB33 project is a data center in Zhangjiakou City in China's east-central Hebei province to be built up by both parties based on Alibaba's existing data center, which the pair will further construct and operate.

Buoyed by the news, Zhonghen's stock price rose 8 percent this afternoon, and then another 4.14 percent to close at CNY14.59.