Alibaba Will Up Its Investment in Project Cosponsored by Athub
Dou Shicong
DATE:  Oct 09 2017
/ SOURCE:  Yicai 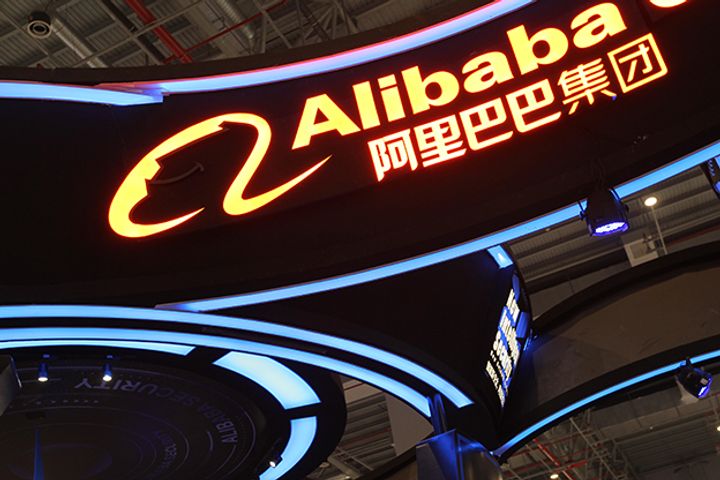 Alibaba Will Up Its Investment in Project Cosponsored by Athub

Athub recently received a letter of intent to increase investment from the purchasing department of Alibaba, with the investment to rise per the premise of the parties cooperating, starting with the original scale of the HB33 data center project, Athub announced Oct. 8. The announcement, however, did not disclose the precise amount of the investment.

Athub received a letter of intent with requirements for the data center in April from Alibaba, directing the former to build several machine rooms near the river for the latter, including relevant infrastructure and equipment to provide data center services.

Services fees for the above data centers are expected to reach USD420.84 million (CNY2.8 billion) and, after the increased investment, the fees will rise by about USD210.42 million, Athub's data show.

The extension of the HB33 project will further expand the scope of Athub's business in Hebei and fortify the existing strategic partnership between the two sides, the company said.