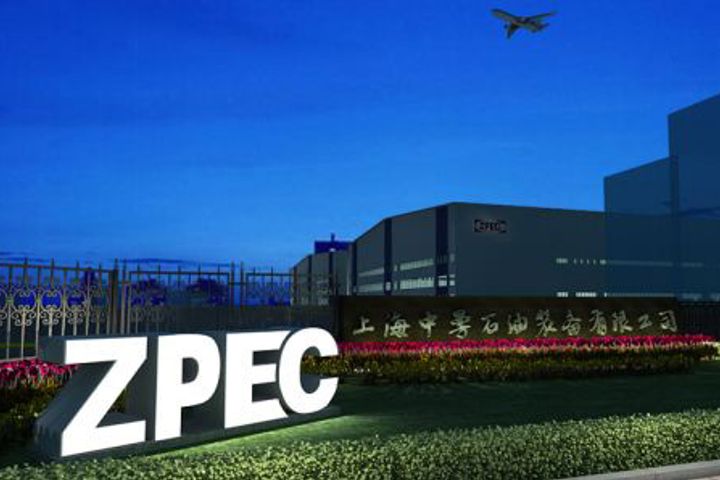 The  firm will carry out the drilling at Yargeo's oilfield in Yamalo-Nenets  Autonomous Okrug in West Siberia, according to the contract, which is  valid until Dec. 31, 2020. YNAO is Russia's key natural gas producing region, and accounts for 90 percent of the country's total output and 17 percent globally.

The deal marks the first such contract inked between Zhongman and Novatek, and the firm's second to be won in Russia. Zhongman  has been actively expanding into overseas markets in recent times,  successively winning several contracts in Iraq, Russia, Ukraine,  Pakistan and other countries.