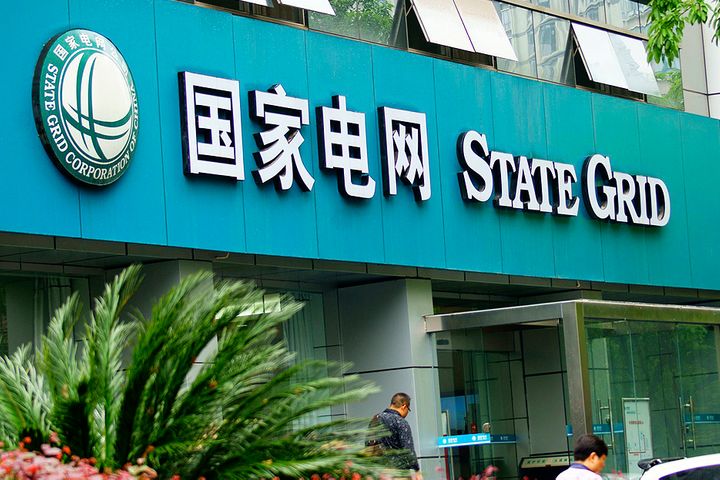 (Yicai Global) Jan. 17 -- Mao Weiming, the 58-year old vice governor of China's southeastern Jiangxi province, will step up to the plate as the new chairman of State Grid Corp. of China, the world's largest public utility, accounding to the firm's announcement today.

Outgoing Chairman Kou Wei, who has been in the post the since December 2018, has been reassigned to be the general manager at fellow power supplier China Datang, according to a statement from Datang today.

Mao worked in Changzhou city in Jiangsu province for 17 years and served as vice governor of the province. He then worked in the Ministry of Industry and Information Technology for two years. He has extensive experience in local government and has long been active in regional trade and economics.

State Grid ranks fifth among the world's top 500 companies, with operations spanning 26 provinces (autonomous regions and municipalities), or more than 88 percent of China's land area. The company, which supplies power to over 1.1 billion people, has assets of CNY3.93 trillion (USD572 billion) in hand. The firm's profit from its core business has come under pressure from factors that include a general decline in industrial and commercial electricity prices and tauter regulation of transmission and distribution pricing and costs. The company reaped CNY1.24 trillion revenue in the first half of last year in a 3.33 percent rise over 2018, while its net profit fell 15.26 percent to CNY30.4 billion.