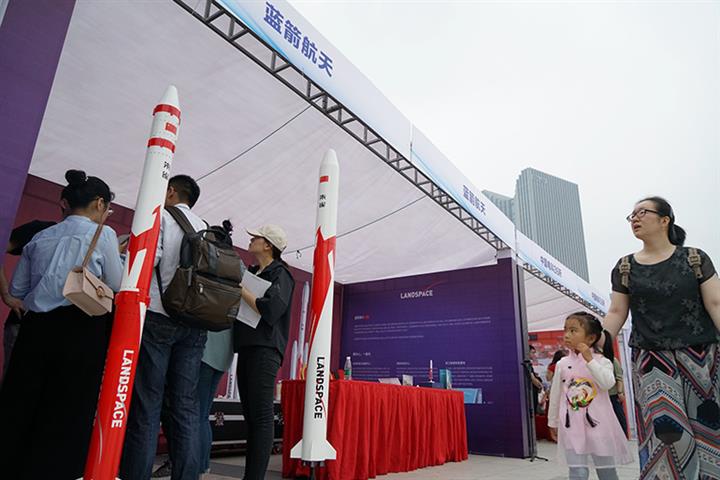 Established in 2015, Land Space focuses on mid to large-sized liquid rockets. It has been testing the ZQ-2 with an aim to reach mass production as early as in 2022.

China's Interstellar Glory Space, also known as iSpace, secured CNY1.2 billion (USD173 million) in its B round of financing, led by the Beijing Financial Street Capital Operation Center, late last month. That was the largest single round of financing in the domestic commercial space sector.

Land Space is also developing a technology, pioneered by Elon Musk's SpaceX, to recover rockets after use to reduce costs. However, there are still several steps to go before achieving commercial recovery, Zhang added.

Land Space has completed nine rounds of financing. It got CNY500 million (USD73.1 million) in its Series C round, led by the VC arm of real estate giant Country Garden Holdings, last December.