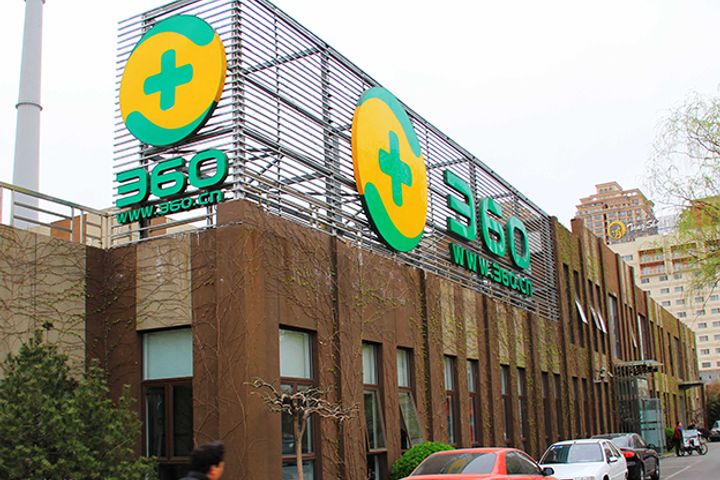 Users of the cloud platform can share idle bandwidth and computing resources and storage space with those in need, ithome.com reported yesterday. The platform also offers an incentive scheme offering rewards correlated to the amount of resources users swap, and lets them use the app to view these prizes in real time.

The facility uses blockchain technology to build a stable, secure, decentralized bottom-level computing system whose data is tamper-proof and thus ensures information authenticity, per the report.

The company will also set up a blockchain technology lab with QTUM, a blockchain platform and BTN Foundation -- the BitMEX institute -- to promote practical application of this technology in China's internet field, 360's Blockchain Research Center further announced on Jan. 7.

Blockchain technology is now considered speculative, but this is a misapprehension, since its true value has not yet been fully tapped, said Liu Wei, head of jinrong.360.cn. The laboratory will gather more blockchain experts and developers to promote future change in the internet sector.