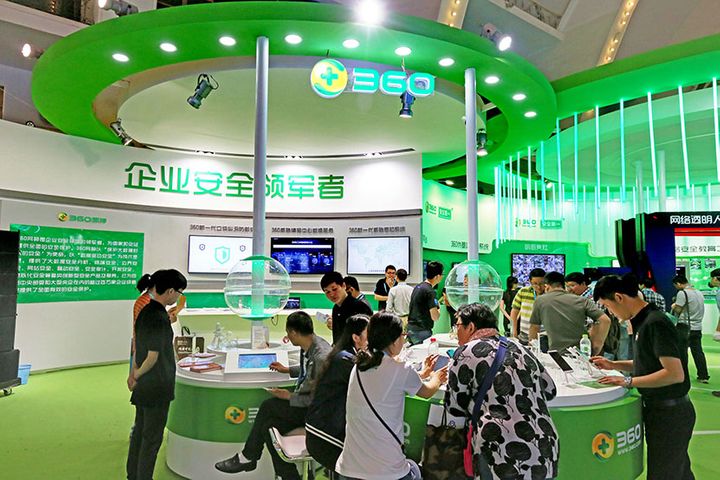 (Yicai Global) Dec. 20 -- Chinese cyber security giant Qihoo 360 Technology Co. will delay repayment of the USD3 billion in loans it used for its privatization, it said yesterday as it also disclosed the details of its backdoor listing on Shanghai's A-share market.

360 went public in New York in 2011, but privatized last year in an arrangement that cost about USD9 billion. The company borrowed USD3 billion from six banks, including China Merchants Bank Co. [SHA:600036], to fund the delisting.

The loan was scheduled for repayment from Dec. 2018 to June 2023 in 10 installments. However, per an announcement yesterday by SJEC Corp. [SHA:601313], 360's backdoor listing target, the repayment term will change to from June 2020 to June 2023, with the loan to be repaid in seven installments.

SJEC Corp.[SHA:601313] also reported yesterday that 360 had received a demand letter from the lawyer of a game developer, The9 Ltd. [NASDAQ:NCTY], claiming compensation of USD341 million from 360 based on its alleged failure to perform its contract obligations in the parties' cooperative game business. 360 confirmed in November that it would inject its assets into SJEC Corp. for CNY50.4 billion (USD7.6 billion) to achieve a backdoor listing in the A-share market. This restructuring is still underway, but the lawsuit pending against 360 has apparently thwarted its Shanghai backdoor listing ambitions.