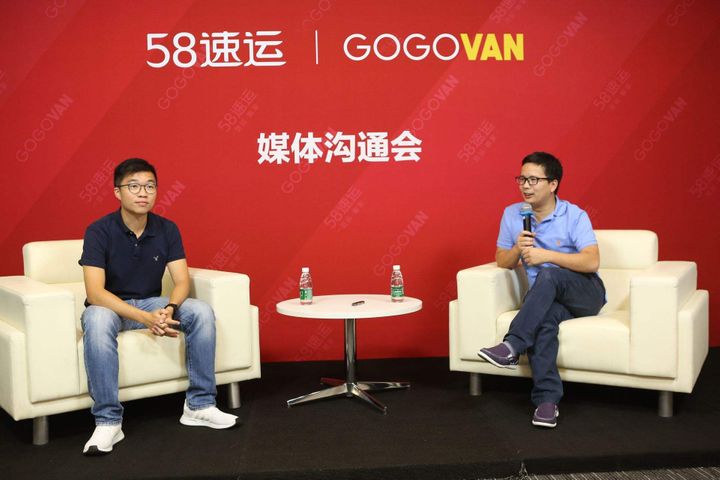 58 Daojia, a subsidiary of 58.com Inc., will merge its courier business with  intra-city courier and logistics platform GoGoVan, with 58 Daojia to hold the major stake in the joint venture, Jiemian News reported, but without stating the deal's price.

GoGoVan formed in Hong Kong in July 2013, and has since established itself as a leading intra-city freight and logistics service provider in Asia. It now has more than 180,000 registered drivers in 14 cities across six Asian countries and regions. Kuaigou Express is the mainland version of GoGoVan, operated by GoGoVan's Shenzhen branch.

Intra-city delivery, also known as 'last leg 'or the 'last-kilometer delivery,' refers to short-distance point-to-point transport of goods -- typically large-quantity and large-sized goods -- within a city.

58 Daojia is an internet-based home delivery service developed by 58.com with an investment USD300 million, and 58 Express is its core business. The intra-city delivery company now has more than one million registered drivers across over 100 mainland cities.

Incorporated in 2005, Beijing 58 Information Technology Co. is the owner of 58.com Inc. Listing in New York in 2013, it has become one of China's largest online marketplaces serving local businesses and consumers.