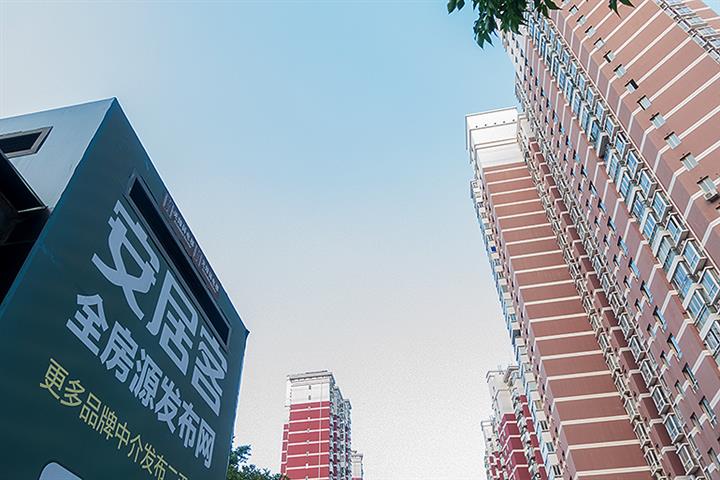 Shanghai-based Anjuke did not disclose the offering’s size or timing in its IPO prospectus. Its application documents showed that the firm closed a USD250 million fundraiser on March 2 led by Beam Merit, an affiliate of property giant Country Garden. The round also drew other homebuilders such as Sun Hung Kai Properties.

Anjuke was China’s biggest online property platform in the fourth quarter of last year, with 67 million monthly active mobile users and over 726,000 online paid brokers, according to data from iResearch. Formed in 2007, it was bought by 58.Com in 2015.