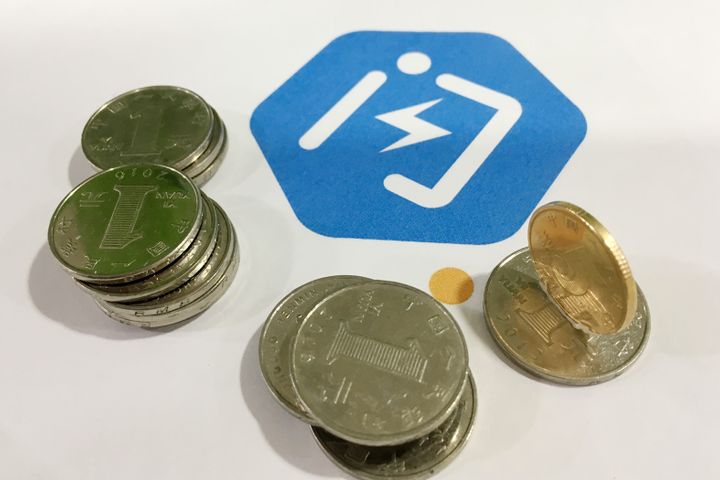 The last round of financing in February was led by SIG Asia Investments and YI Capital, and co-invested by Prometheus Capital.

According to company's own statement, iShansong reached the break-even point in April 2016 ahead of all other sharing economy companies in the logistics industry, and its order volume is growing at a rate of around 20 percent a month,

Founded by Beijing Yitong Air Express Service Co., it is the pioneer of 'one-hour intra-city delivery service' in China, and can schedule delivery time down to the minute.

In Beijing and Shanghai, for example, iShansong promises to respond to every order within one minute, and guarantees parcel collection in 10 minutes, and delivery in 19 minutes for orders within a straight-line distance of three kilometers, and in 33 minutes for orders of up to 10 kilometers. Intra-city deliveries are completed in 45 minutes on average, it claims.