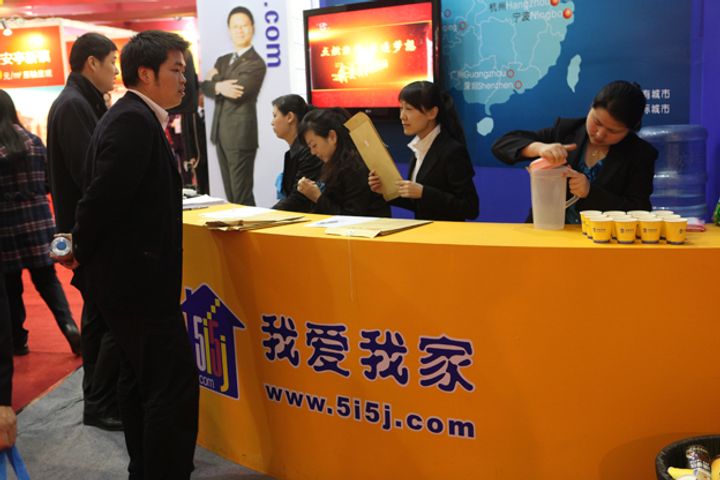 (Yicai Global) July 16 -- 5I5J Holding Group, one of China's biggest real estate brokerages, has bought back 300,000 of its own shares to support its stock incentive plan for employees.

On July 1, the group unveiled plans to buy back nearly 28.6 million shares, or 1.21 percent of equity, using a pool of self-raised funds. It expects to spend between CNY100 million and CNY200 million and pay no more than CNY7 a share under plans to offer shares to its employees.