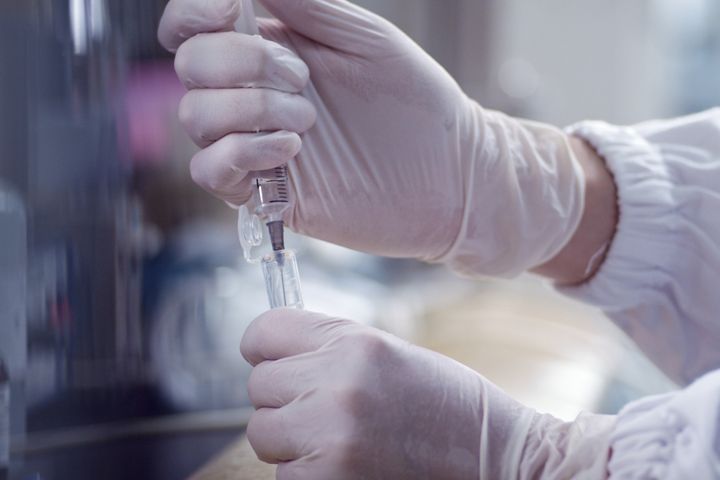 (Yicai Global) June 19 -- Hutchison China Meditech, a biomedicine firm owned by billionaire Li Ka-shing's CK Hutchison Holdings, has delayed its global offering in Hong Kong, according to a person familiar with the situation.

The company is still looking for the right time to go public in Hong Kong, the source who wished to remain anonymous told Yicai Global.

Hutchison China Meditech, which already floats shares on the Nasdaq and the London Stock Exchange, filed to list in Hong Kong on April 15 and planned to raise up to USD500 million via the offering this month. The proceeds would go to advance final-stage clinical trials for new drugs and continue the expansion of product portfolio.

The Hong Kong-based firm has eight cancer drugs in clinical trials, according to its latest financial report. It lost USD74.8 million last year after burning through USD26.7 million in 2017.

The Hong Kong Stock Exchange lowered its listing requirements for biotech companies in April, sparking a surge of offerings that have raised HKD32.3 billion (USD4.1 billion) since, or 11 percent of all funds secured over that period, the 21st Century Business Herald reported.

CK Hutchison Holdings owns over 60 percent of the unit but was hoping to dilute that to less than 50 percent via the listing, according to the original plan.