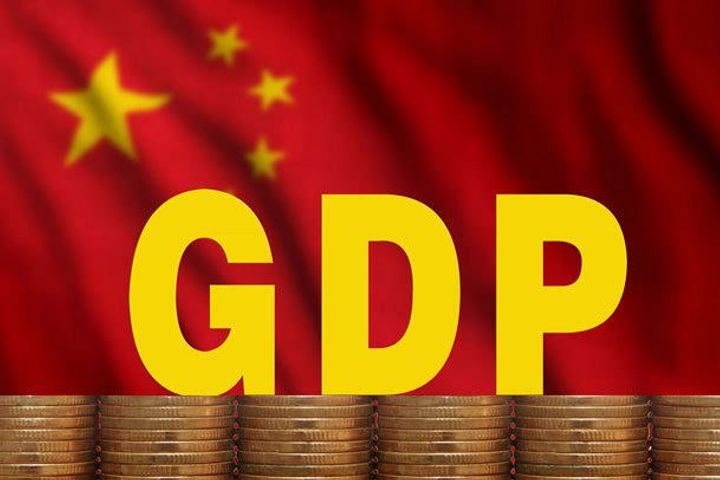 (Yicai Global) Nov. 30 -- 70.4 percent of Shanghai respondents to a recent survey jointly undertaken by Shanghai Finance Expo Organizing Committee, Fudan University Media and the Public Opinion Research Center covering the financial investment sector are optimistic about the prospects for the Chinese economy in the coming year, up 6.8 percentage points compared with 2016.

Respondents hold varied views regarding the stock market with 47.8 percent of them expecting it to remain in consolidation proportion, 34.8 percent forecasting a bull market and 17.4 percent believing the bear market will continue next year.

In terms of house prices, 23.3 percent of respondents believe housing prices in the city will remain stable, while a mere 6.4 percent think they will fall.

85 percent of those interviewed are Shanghai citizens engaged in financial business such as savings banking, financial products, and internet finance. The survey shows that 57.1 percent had invested in internet loans (P2P), down 17.2 percentage points compared to 2016 (74.3 percent).

It is worth mentioning that 7.4 percent of the interviewees had invested in cryptocurrencies such as bitcoin.