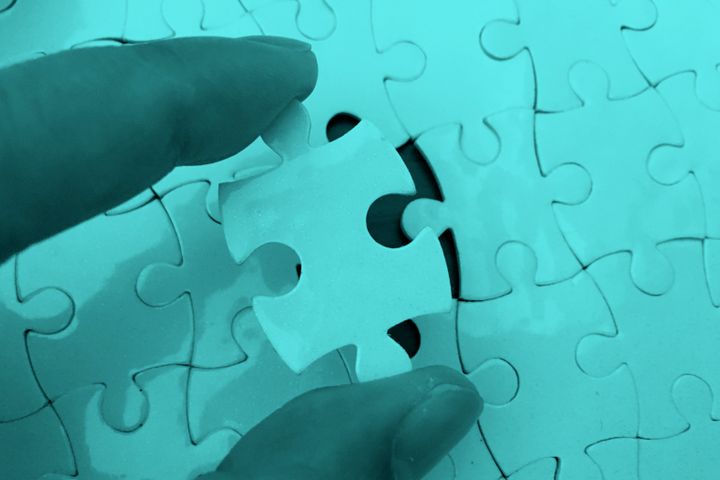 (Yicai Global) Aug. 16 -- Some 90 percent of Chinese mergers and acquisitions no longer need approval from the China Securities Regulatory Commission and listed companies can make their own deals at will as long as they fulfill information disclosure requirements, the regulator said as it looks to further simplify administrative inspections and approvals.

State-owned enterprises and over-capacity industries became the main trading force in M&As last year with third-party transactions also making the mainstream, the commission said on its website on Aug. 15.

In 2016, China's state-controlled listed companies made 678 deals worth CNY1 trillion (USD150 billion), making up 43 percent of mergers and acquisitions nationwide.

Among all approved projects, the proportion involving third parties climbed to 73.8 percent from 2015 to June 2017, up 9.82 percentage points. The proportion of the transaction values soared 22.24 points to 46.54 percent.