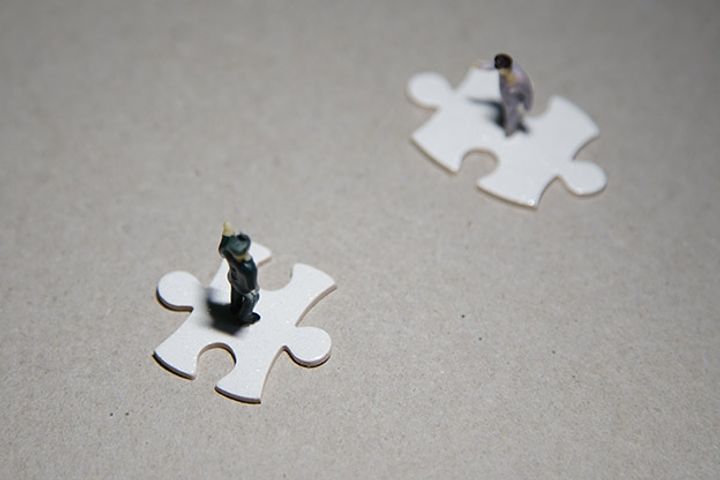 (Yicai Global) Jan. 24 -- China's mergers and acquisitions are likely to bounce back this year after falling 11 percent from a historical high in 2016, as investors will make more moves overseas.

Policy orientation will become clearer this year and China will invest more money abroad, according to a report published yesterday by PricewaterhouseCoopers. The London-based professional services firm also believes that there will be more inbound investment.

Despite the annual dip in outbound transactions, their worth last year still topped figures for 2014 and 2015 combined. Domestic investment remained strong, rising 14 percent in value terms.

"Deals were down in both volume and value after a booming 2016, but all the signs point to strong growth over the next five years," Guo Wei, transaction services partner at PwC China, told state-owned Economic Information Daily. The figures last year were still the second-highest ever and all key drivers remain in place, he added.